We Broke the Record Again! 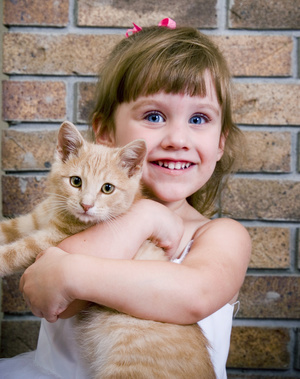 Congratulations to our more than 800 Rescue Rewards partners who are participating in the Hale Pet Door Rescue Rewards program and who helped make 2011 a record breaking year for us!  We signed up 280 new pet rescue groups throughout 2011.

Hale Pet Door has long believed in and supported pet adoption and pet rescue throughout the country but for many years the program itself was focused around our franchise locations in Phoenix, Arizona and Denver, Colorado.  In the last few years, we have made a concerted effort to reach pet rescues nationwide.  This has resulted in a 732% increase in donations in the last five years as can be seen from the results below.  In 2011 alone we donated to 452 different rescues, shelters, humane societies and service dog groups.  Many of those groups received multiple checks throughout the year.

Total donations per year are based on customer orders placed between January 1 and December 31 each year.

This year we also ran a special Holiday Double Donation Drive which lasted from November 16 through January 3.  The donations during that period alone amounted to $7,428,46.

We want to say thank you to all of our Rescue Rewards partners for helping spread the word about this wonderful program and for all the beneficial work they do to save homeless animals.  And we want to say an extra special thank you to all of our customers who adopted pets throughout the year and took advantage of our Rescue Rewards program.  None of this would be possible without your support.