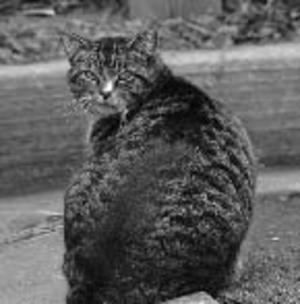 There are humane ways to solve problems associated with feral cats, says an organization working to improve their treatment.

(NAPSA)—People who love cats have formed an organization to make sure that the felines that wind up in the nation’s shelters are treated humanely.

The national organization, known as Alley Cat Allies, wants to educate the public about what happens to some cats in shelters and how it is possible to improve their treatment.

By changing public opinion about what kind of treatment is acceptable, the organization hopes to encourage a change in current practices.

Feral cats, who live outdoors, are a special concern of the Allies. They are most often victims at shelters.

“When people take them to animal control, it is an instant death sentence,” said Robinson. “We want people to know this.

Like all cats, feral cats breed, and this is sometimes used as an excuse for the killing, but the group contends that there is a humane way of controlling reproduction—neutering and spaying.

“This is the civilized approach,” said Robinson. “Some municipalities and animal shelters now do it but far too few.”

Robinson hopes that this will be the year when more people find out what goes on at animal shelters and raise their voices to stop the killing.

If you would like to learn how you can help, visit www.alleycat.org.